Knowing winning breeds confidence, Adam Scott would love nothing more than to get his hands on the Stonehaven Cup once more to kick-start what he hopes will be a glorious 2023.

Scott enters Saturday’s third round of the Australian Open seemingly with his best chance yet to win his national championship for a second time.

The highest-ranked player in the field fired a course-record-equalling seven-under-par 63 at Victoria Golf Club on Friday to snatch a share of the Open’s halfway lead with world No.556 David Micheluzzi.

If class and experience prevail over the weekend, Australia’s one and only Masters champion will claim his 32nd worldwide tour victory.

Such a scenario would be the perfect launching pad for 2023 as Australia’s he strives to add an elusive second major to his career CV.

“It’s definitely helpful,” Scott said of what his first tournament win since the PGA Tour’s 2020 Genesis Invitational in LA would mean. 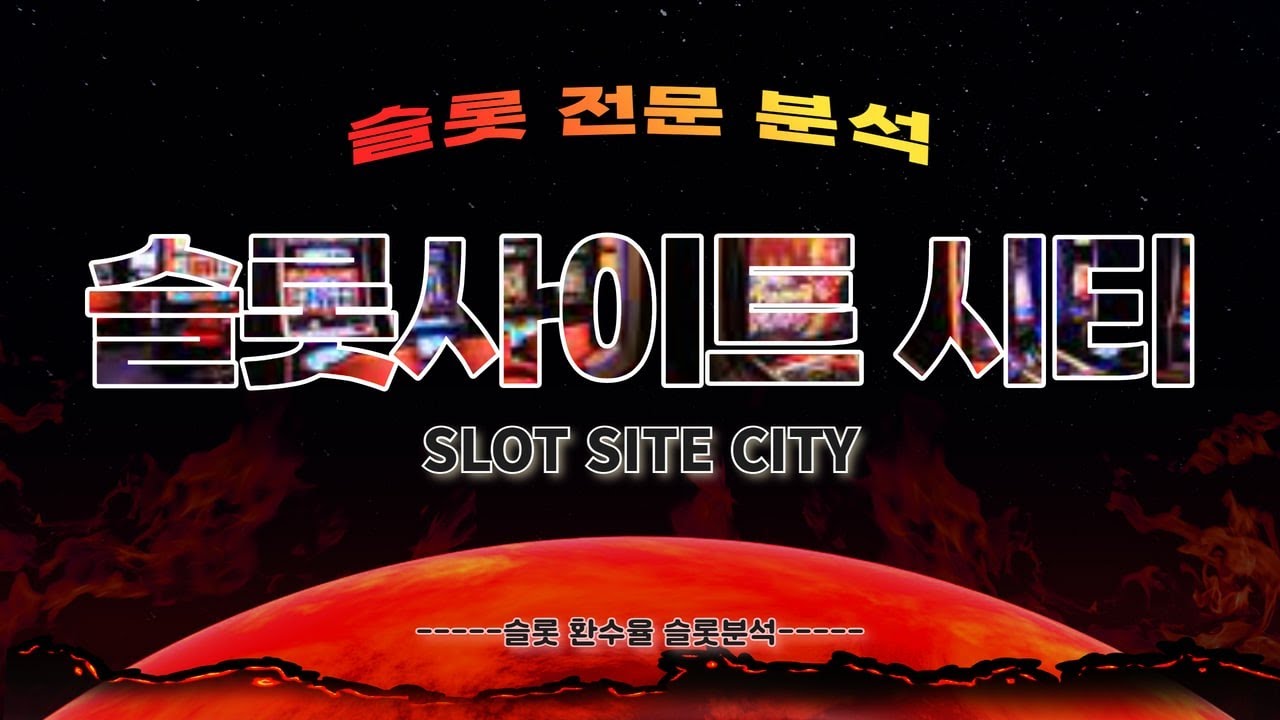 “Winning fills you with confidence. It’s hard to kid yourself into confidence like that.”

Even if he falls short on Sunday, 42-year-old Scott remains as optimistic as ever that he can shed his tag as one of golf’s greatest one-major wonders.

“I’m pretty spurred on to play well next year,” he said.

“I’m excited about what’s happening and what’s on offer next year for us, and the way I’ve kind of set myself up, a few changes here and there.

“I think it’s all looking like a lot of fun for me to play golf next year.

“But I’d love to be going in there with another trophy, for sure.”

After only avoiding the halfway chop by a shot, Smith continues walking the tightrope midway through his third round.

The world No.3 picked up twos shot on his outward nine and reached the turn at even par for the tournament.

Only the top 30 players and ties will secure a Sunday tee slot, with one under par currently the cut line.